Flight Training Under The GI Bill®

On January 4, 2011, President Obama signed into law the Senate Bill (S-3447), “Post 9/11 Veterans Educational Assistance Improvement Act of 2010.” A brief summary of this new law’s impact on flight training benefits is outlined below.

Expands the Post-9/11 GI Bill® to include Active Service performed by National Guard members under Active duty (Title 10) supporting named contingency operations or Title 32 U.S.C. for the purpose of organizing, administering, recruiting, instructing, or training the National Guard; or under section 502(f) for the purpose of responding to a national emergency.

Allows students to use the Post-9/11 GI Bill® for non-college degree programs such as flight training (for other than a Private Pilot License) at flight schools such as Phoenix East Aviation. Flight programs: The actual net cost for in-state tuition and fees after the application of any waiver, scholarship, aid, or assistance [other than loans and funds provided under section 401(b) of the Higher Education Act of 1965], or  $13,986.72 for the academic year beginning on August 1.

Post-9/11 GI Bill® benefits may be used for up to 15 years from the date of last discharge or release from active duty. Veterans are eligible after completing 90 days of aggregate service.

To qualify for these benefits, the veteran must have a private pilot’s license and valid medical certification before beginning a reimbursable pilot training program. A Phoenix East Aviation admissions officer is ready to assist the veteran who wishes a career as a professional pilot. Contact an admissions officer at 1(800)868-4359 in the U.S. or 1(386)258-0703 worldwide.

This educational benefit may be used for flight training. The VA reimbursement is typically approximately 60% and can be used for training following receipt of a Private Pilot Certificate. MGIB benefits may be used for up to 10 years from the date of last discharge or release from active duty. (The 10 year period can be extended under special circumstances. Contact the VA for details).

Phoenix East Aviation’s professional flight training program [link to course] is approved for Veterans training for reimbursement under the Chapter 30, 33, 1606 and 1607 for veterans eligible for GI Bill® educational benefits.

For details on eligibility and benefits for Chapter 30, 33, 1606 and 1607, be sure to check www.gibill.va.gov  Phoenix East Aviation makes no guarantees regarding your specific eligibility for benefits. The flight training student is responsible for all training costs incurred. To be certain, you may obtain a VA Certificate of Eligibility, which will detail your available benefits.

GI Bill® is a registered trademark of the U.S. Department of Veterans Affairs (VA) 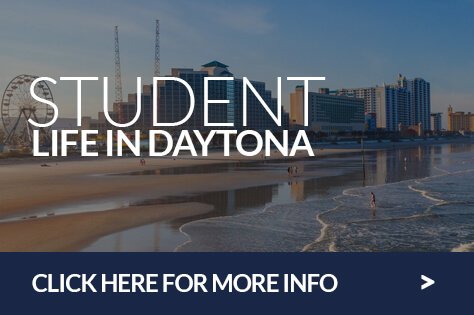 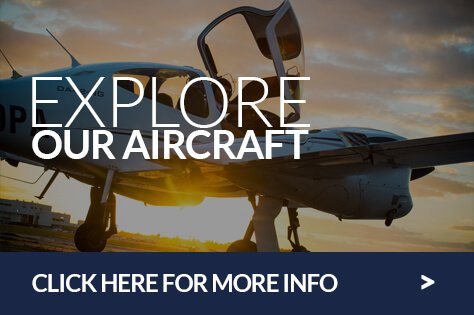 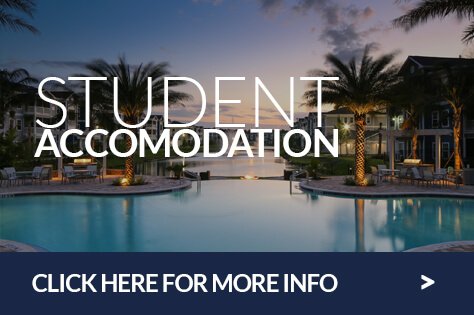 Want To Know What Our Current Students Say? Click Here To Find Out.